OOOOH, lookie lookie what just dropped into my inbox…YUM, if I do say so myself *g* 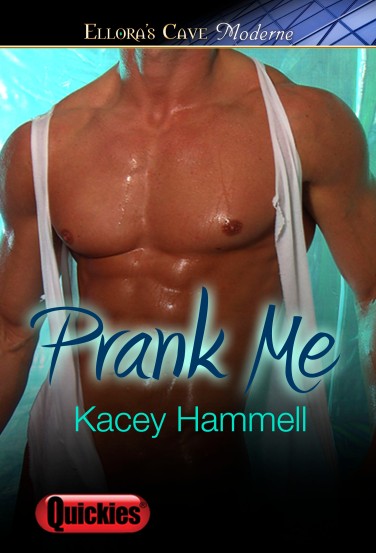 Race car driver Lark Stevens agrees to help a close friend prove that paybacks can be a bitch. But what she doesn’t expect is to fall in lust with her mark. Or is he who she thinks he is?

Set on her mission, Lark assumes the mystery man who amps up the heat and pushes her heart into overdrive is her intended target. And once they connect, getting even is the last thing on her mind.

As the heat smolders and revs from zero to sixty in mere seconds, Lark realizes she’s on a crash course with love that no amount of braking will stop.

Inside Scoop: No holds barred sexual teasing, dances meant to titillate and push you over the edge, and M/F love scenes to get engines revving.